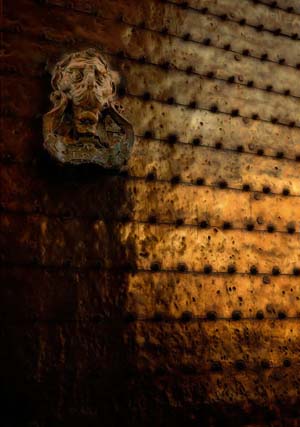 It is appropriate that the subject of Filter Factory this issue should be the Mezquita of Córdoba, as the feature was compiled and finalised on the Arabian Peninsula during our recent visit to Dubai and accompanied by the sound of the muezzin calling the faithful to prayer!

Córdoba dominated Moorish Spain from 30 years after the conquest. The ruler at the time was Abd ar-Rahman and he began building the Great Mosque (La Mezquita) after purchasing the site of the cathedral of St Vincent.

Up until that time the building serviced the needs of both Muslim and Christian worshippers with a dividing wall between the two halves of the building. The ruler's son, Hisham, completed the first phase in 796 and it comprised about a fifth of the present area.

The Mezquita continued to reflect the growth in importance of Córdoba within Moorish Spain and was completed between 977 and 1002. At its peak it could hold 40,000 worshipers.

In 1523, three centuries after the Christians had reconquered Spain, a cathedral was built in the middle of the mosque, an act of architectural desecration even acknowledged by its perpetrator (Carlos V) "... but you have destroyed something that was unique in the world." (With a little irony, the Hahnemuhle media, used to create the prints, was from the manufacturing facility started just 50 years later.)

Thus the scene was set for (somewhat) local resident Martin Grahame-Dunn to take a few shots and try to interpret them, using Nik Filters, as pieces of artwork, rather than direct record shots.