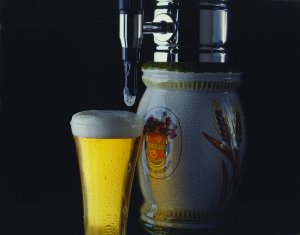 Syd Hughes was born in the Rhonda Valleys of South Wales. He is, like many others the son of a coal minor. He first became interested in photography at the age of 14 when one of his teachers took him along to the local Rhonda camera club. After leaving school, Syd went on to Cardiff Art College to do a four-year course in Graphic Design.

Although the college had a well-equipped photographic studio there was, at that time (1971) no courses which were specifically devoted to photography. However, Syd was given the opportunity to specialise in his fourth and final year. 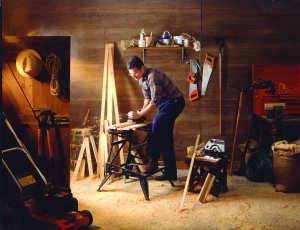 When he left college in 1975 he went to London with some of his fellow students from the design course to seek fame and fortune. Having taken his portfolio round to all the Studios he could, Syd realised that although his work was good, it was also naïve for the commercial market in London.