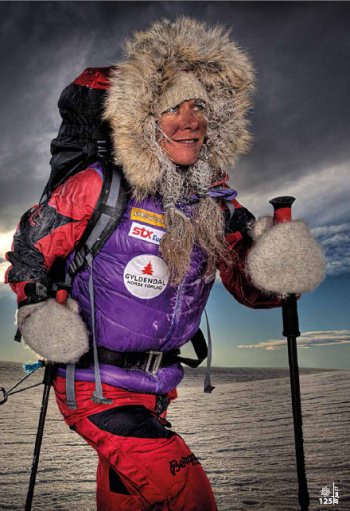 Richard Bradbury has been around for quite some time. His work has become pretty well known to an increasing group of clients and photographers throughout the UK, Europe and US. On the one hand he is known for shooting advertising and editorial campaigns for ad agencies and magazines around the world. Sony Playstation, Guinness World Records, Nat West Bank, Tesco, M & Ms and virtually every mobile phone company have benefitted from his talents with magazine covers from Time in New York to Timeout London. But Richard is also known for shooting beautiful child portraiture. Annually he produces a photographic book project called The Children Of London with images of children photographed all across the city. The project raises much needed funds for Great Ormond Street Hospital and is retained by no less than Her Majesty The Queen and The Prime Minister. 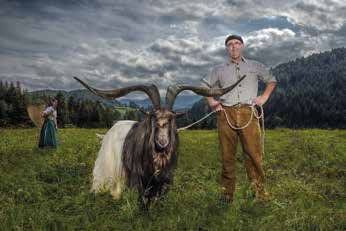 Successfully straddling the divide between commercial and social photography is a tricky thing to do successfully but Richard seems to have achieved it.

Richard spent his early years learning his trade working for a Nottinghamshire-based commercial studio, shooting everything from perfume bottles to deep coal mines. The work was extremely eclectic and gave Richard a, much needed, photographic vocabulary. He did not go the photographic college and so had to learn the old fashioned way … on the job. It was only in 1989 when he moved to London that he started to develop his trademark techniques, shooting mainly people with a colourful palette and a dramatic edge. In the mid-nineties after various desk shares he set up his first central London studio in Covent Garden. Being in the centre of the London advertising scene, he quickly gained a reputation for shooting iconic advertising campaigns both in London and New York. He travelled extensively but always had London as his hub, achieving a world-wide reputation for his work.